East meets west in the ancient district of Larnaka (Larnaca), where hundreds of years of contrasting civilizations, architecture and culture have left their mark on an authentic and diverse region.
Both Christianity and Islam have important religious sites in Larnaka. The Church of Saint Lazarus, who lived in Larnaka after his resurrection, and the Mosque of Hala Sultan – built in honour of the Prophet’s Mohammed’s aunt – are two of the main attractions of the city. Other popular sights are the Medieval Castle, the palm tree-lined promenade of ‘Finikoudes’, and Larnaka Salt Lake, which fills with flocks of vibrant pink flamingos during the winter months.

Further out, the mountainous areas of Larnaka trail up the Troodos range, which is dotted with charming villages of narrow streets, where traditions and skilled handicrafts are still practiced. Of the most famous is the handmade lace embroidery of Lefkara and its delicate filigree silver, whilst villages like Kato Drys, Vavla and Odou are also pretty and tranquil.

The region is also rich in significant archaeological sites, including ‘Choirokoitia’ – one of the best-preserved sites of a prehistoric settlement in the Eastern Mediterranean – and ‘Kalavasos Tenta’, located in the rural areas.

One of the finest examples of Byzantine art of the Justinian period – a rare 6th century mosaic of the Virgin and Child between two archangels – can be found in the region at Angeloktisti Church in Kiti village, whilst the solitary monastery of Stavrovouni, one of the oldest on the island, sits perched on a rocky peak with panoramic hillside views. In Pyrga village, the Royal Chapel – built in 1421 by the Lusignan King Janus – is decorated with an interesting wall painting of the king and his wife, Charlotte de Bourbon.

Enjoy a melting pot of diversity and history, combined with coast and mountains in the captivating region of Larnaca. 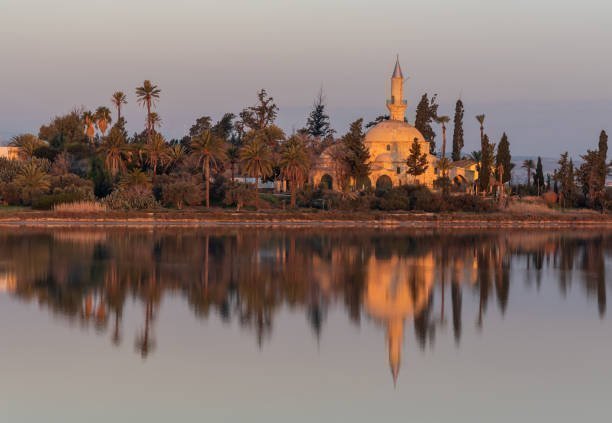 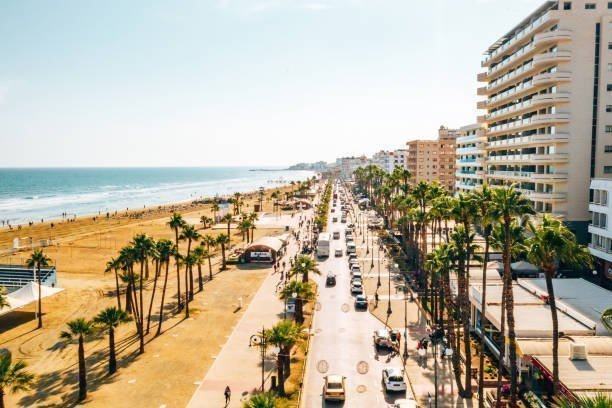 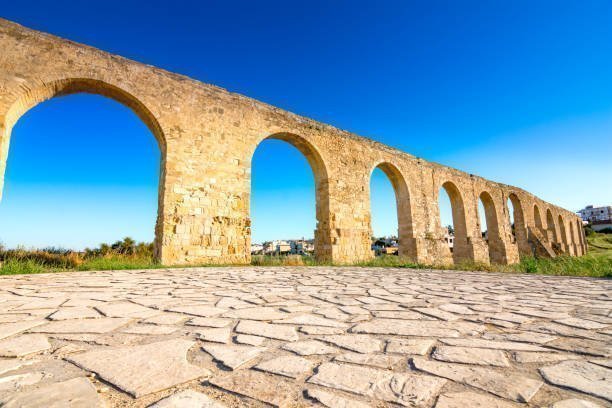 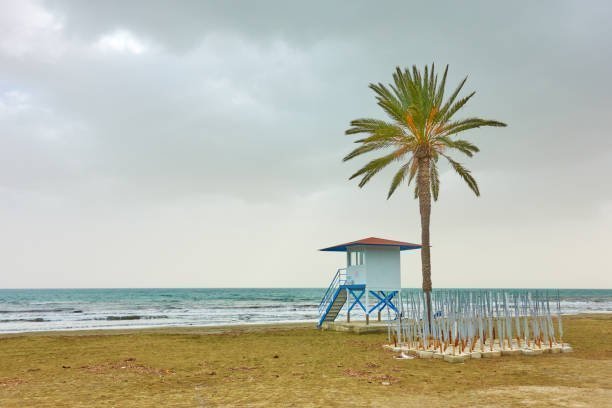